New vehicle sales in Canada are recovering from their 2020 lows.

Over one year after the COVID pandemic caused a historic drop in new vehicles sales in Canada, the first six months of 2021 saw a strong recovery compared to the same period in 2020.

Despite pandemic restrictions still in place in many regions across the country and semiconductor and other automotive parts supply shortages affecting the availability of some of the most sought after new vehicles, all 10 of the best-selling new vehicles during the first six months of 2021* saw sales increases. They ranged from a low of 5.1% for the perennial best-selling Ford F Series truck family to the 84.1% gain for the 3rd-place Toyota RAV4 compact SUV.

Even with the production challenges in the industry and the retailing restrictions in the consumer market, the 10 new vehicles that topped the sales charts at the end of 2020 remained the same for the first half of 2021, with only minor changes in their rankings. 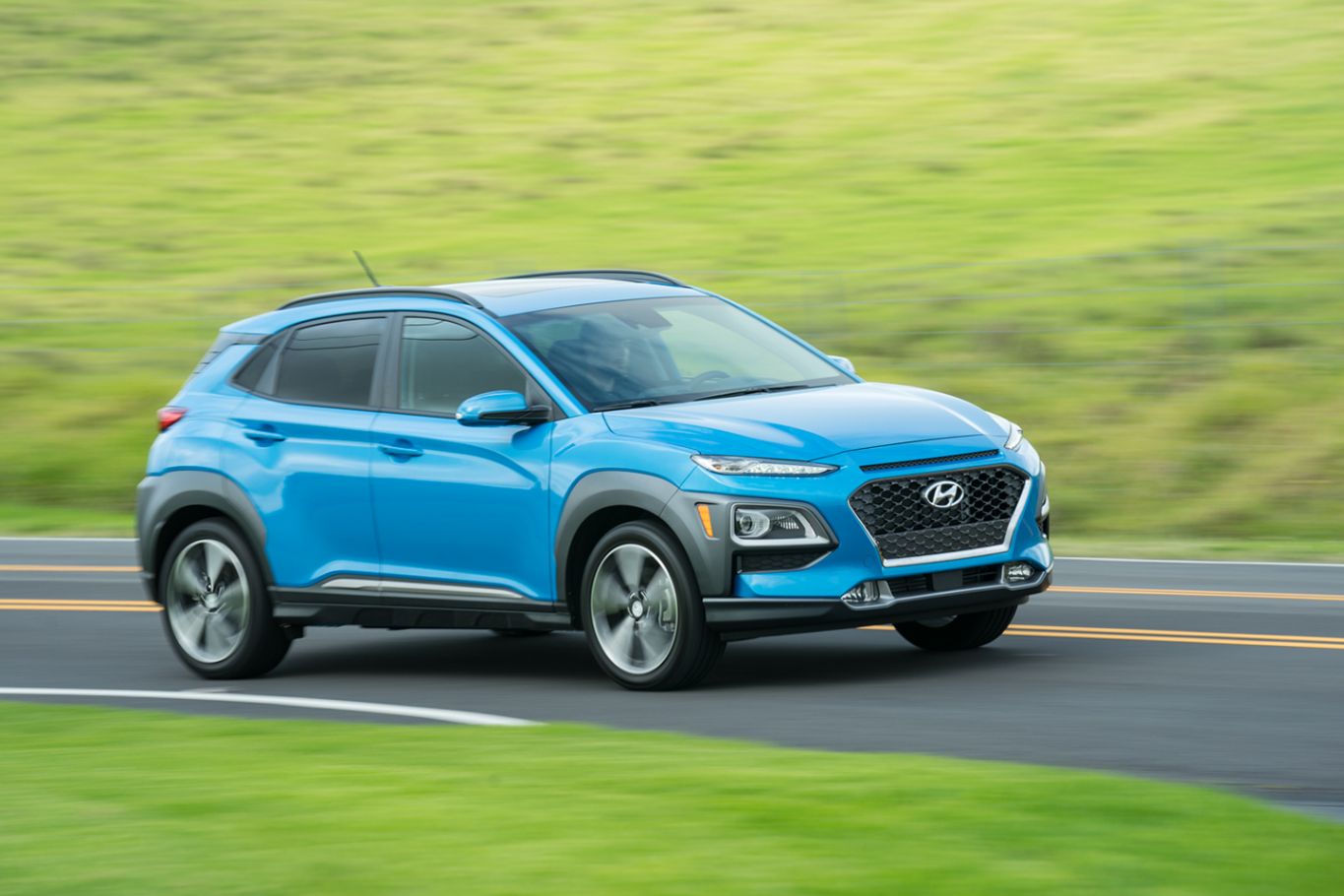 Just as it was at the end of 2020, the Kona SUV continues to be the most popular model in the burgeoning sub-compact SUV segment and Hyundai’s best-seller in Canada. With 15,715 units sold for the first half of this year, year-over-year (YOY) Kona sales are up a substantial 67.0% through to the end of June. 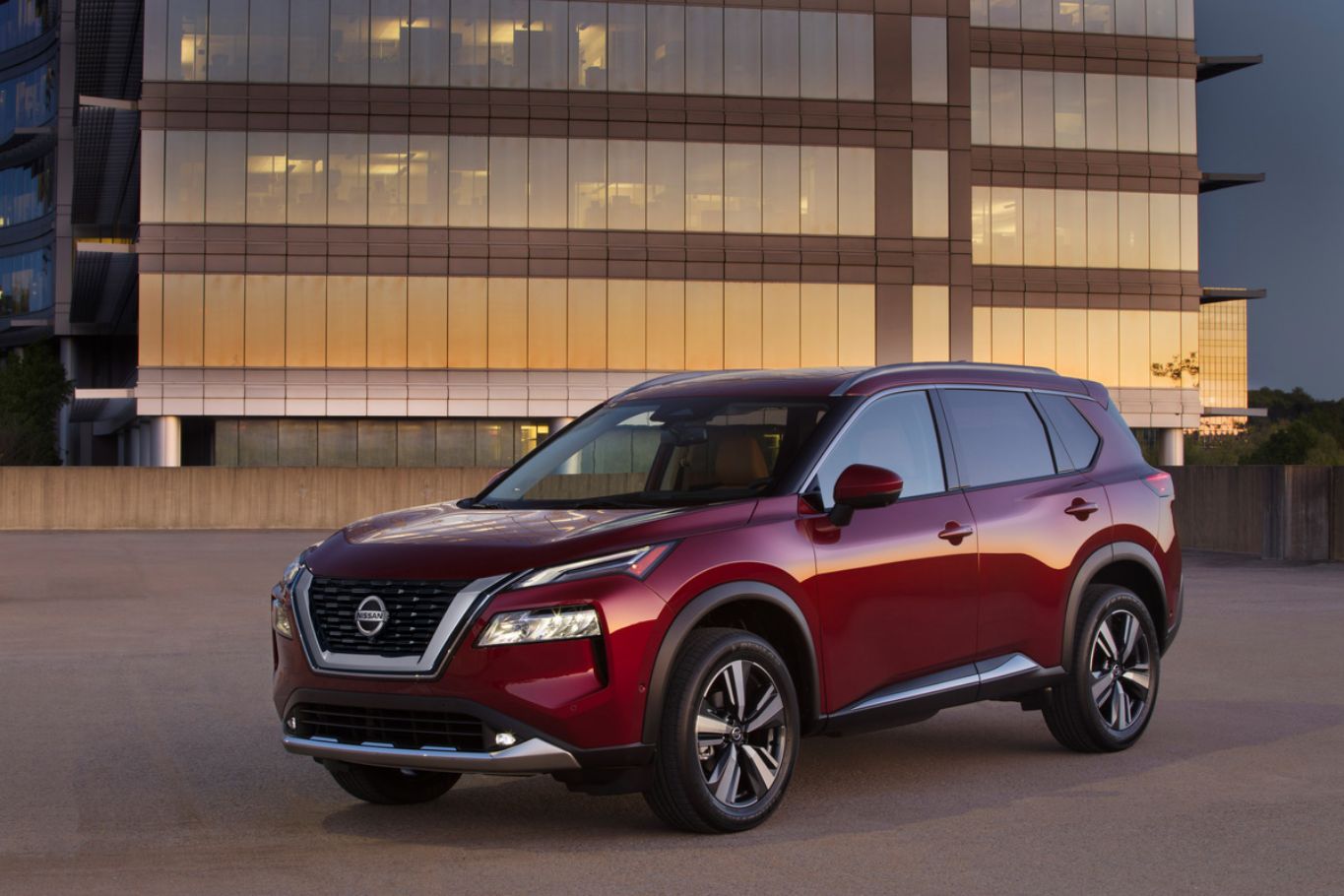 Moving ahead of the Kona one place since the start of 2021, the Rogue compact SUV continues to be Nissan’s best-selling model in Canada. The 3rd-generation model, redesigned for 2021, recorded a healthy YOY sales increase of 77.2%, with 17,462 copies sold. 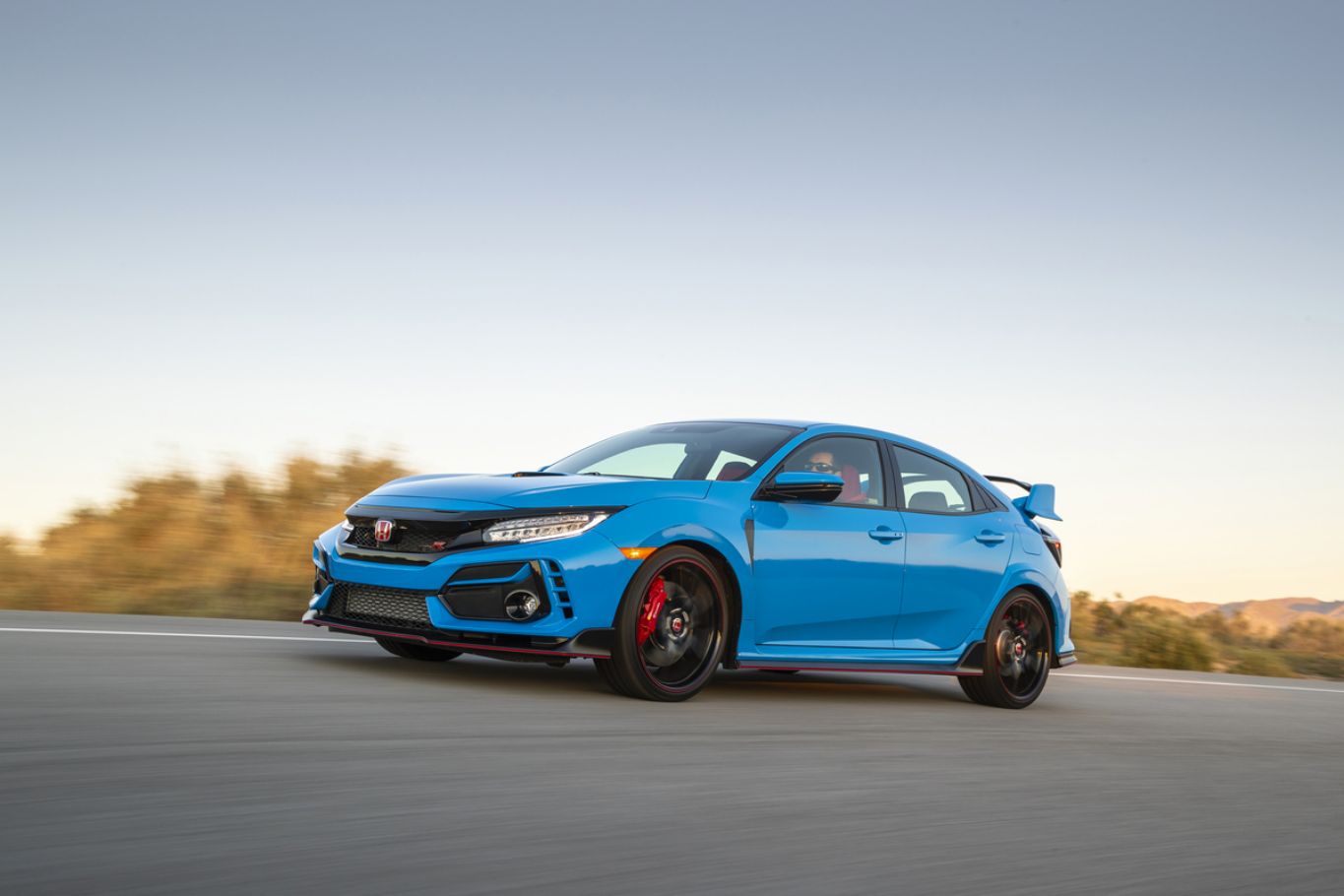 Not only is the Civic no longer Honda’s best-seller in Canada (that title belongs to the CR-V), the compact is also no longer Canada’s most popular new passenger car. Despite YOY sales gains of 11.3%, only 20,243 Civics were sold during the first six months of 2021, relegating the Honda compact car behind its Toyota Corolla rival on the sales charts. 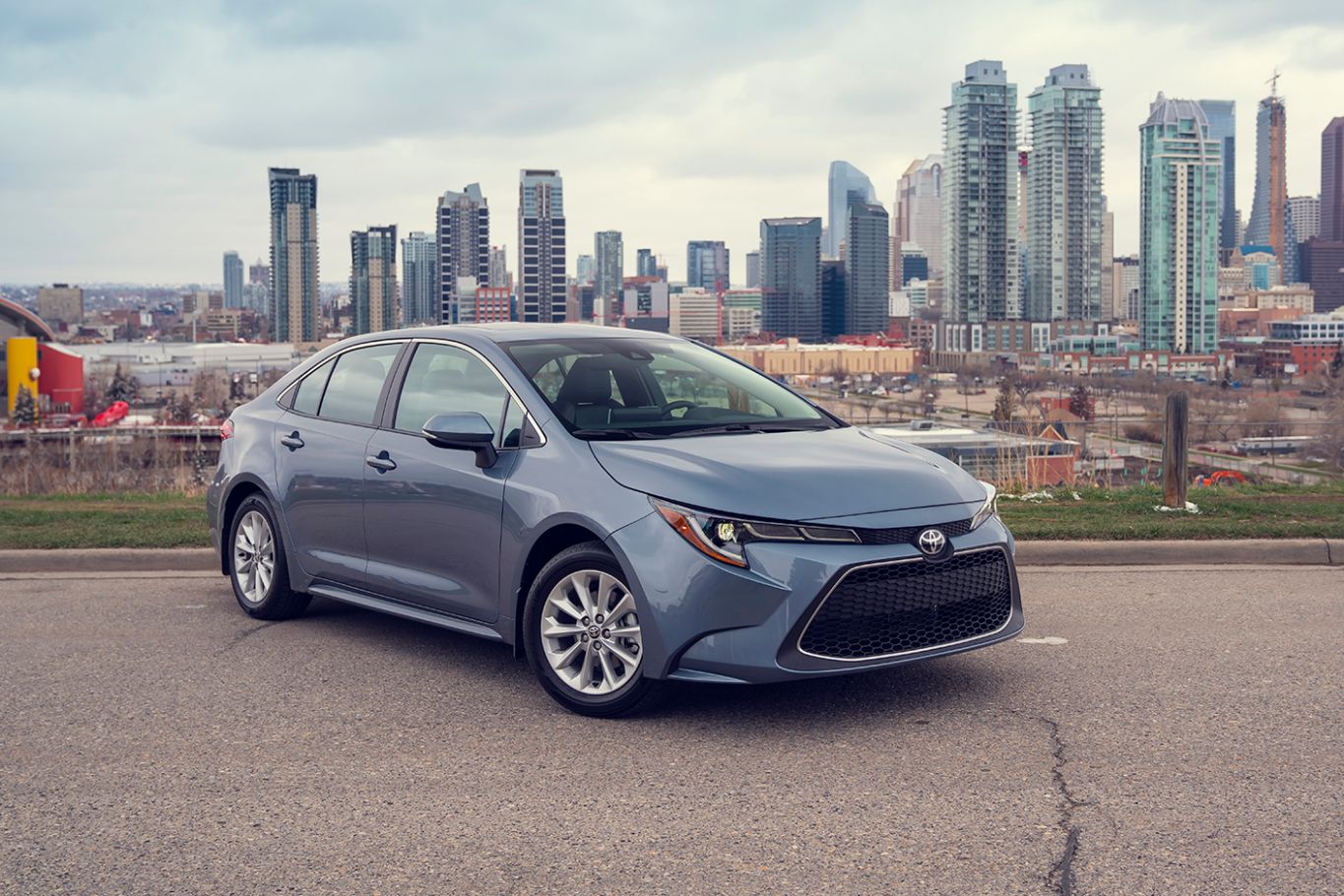 In what is turning out to be a hotly contested race, the Toyota Corolla compact was the most popular passenger car with Canadian buyers during the first half of 2021. With a YOY sales surge of 39.2%, 20,572 Corollas were sold before the end of June, just surpassing the Civic by only a few hundred units. 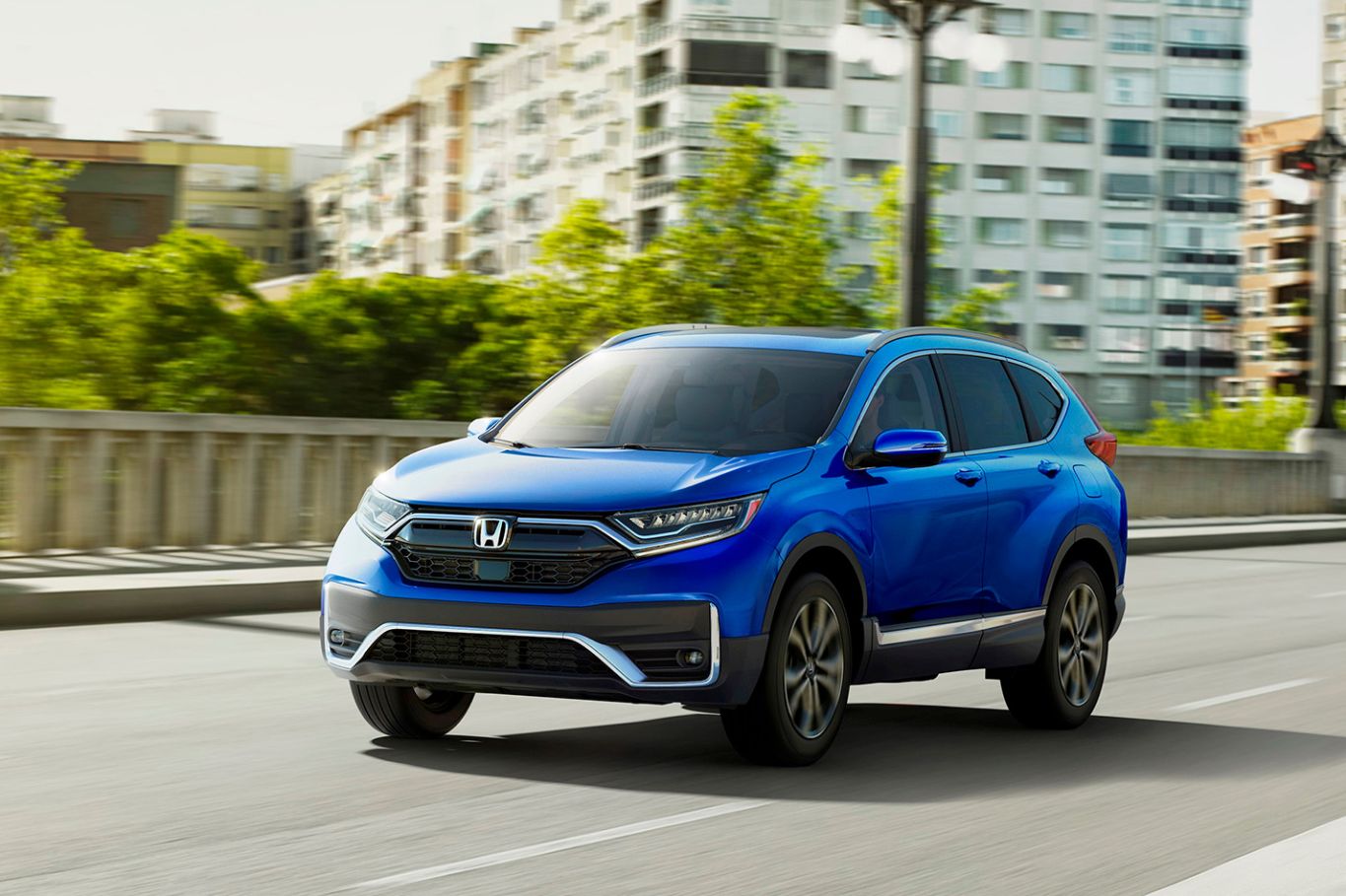 With 26,716 copies sold so far this year—an increase of 51.3% compared to the same period in 2020—the CR-V compact SUV held onto its 6th-place position from the end of last year. It also remains one of the most popular new vehicles in Canada and Honda Canada’s best-selling vehicle. 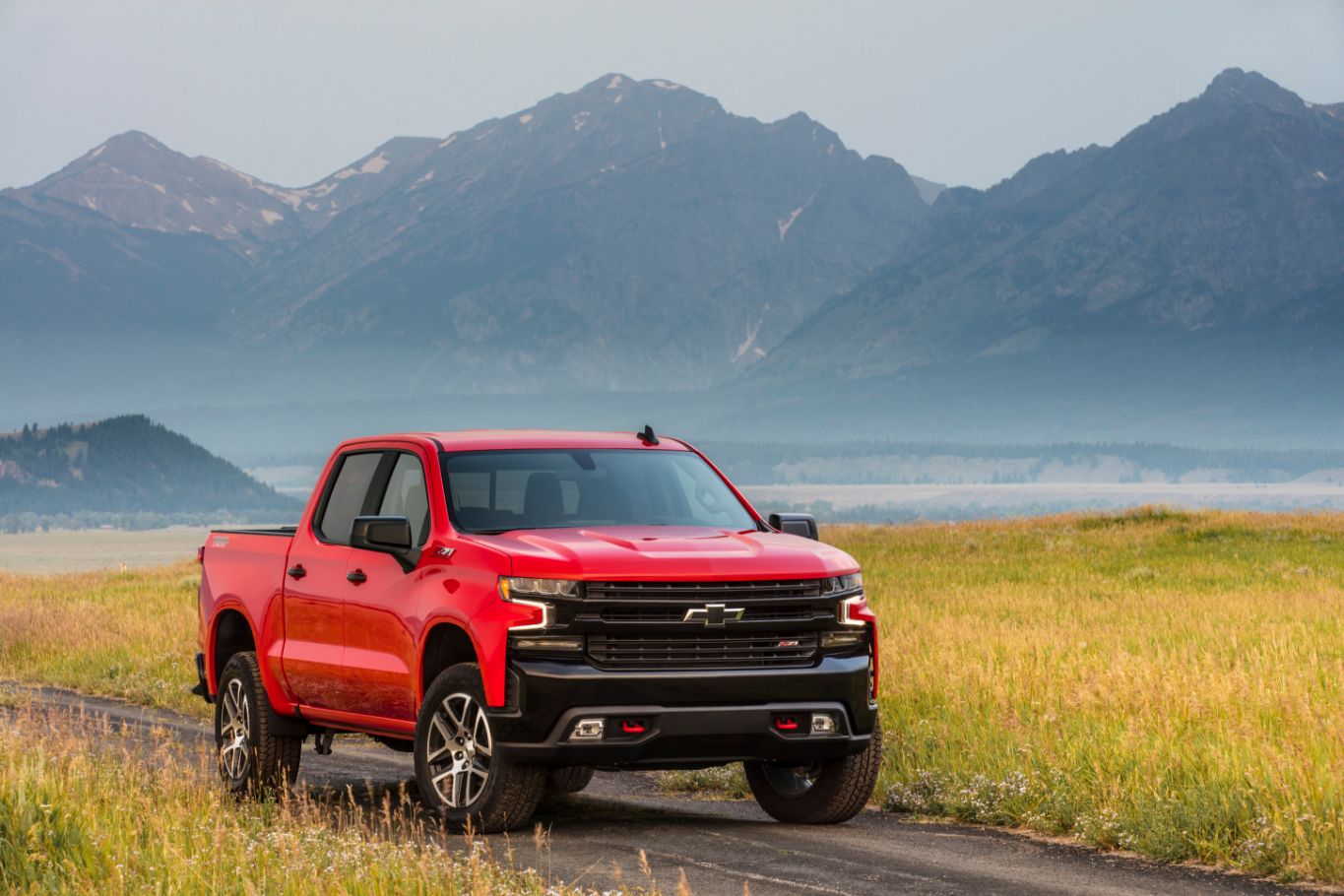 One of the (many) abnormalities of 2020 was the Chevrolet Silverado finishing ahead in the sales charts of its GMC Sierra full-size pickup truck twin in 2020. However, with sales up 29.1% YOY to 30,399 units sold for the first six months of 2021, the Silverado returned to its traditional place behind the Sierra. 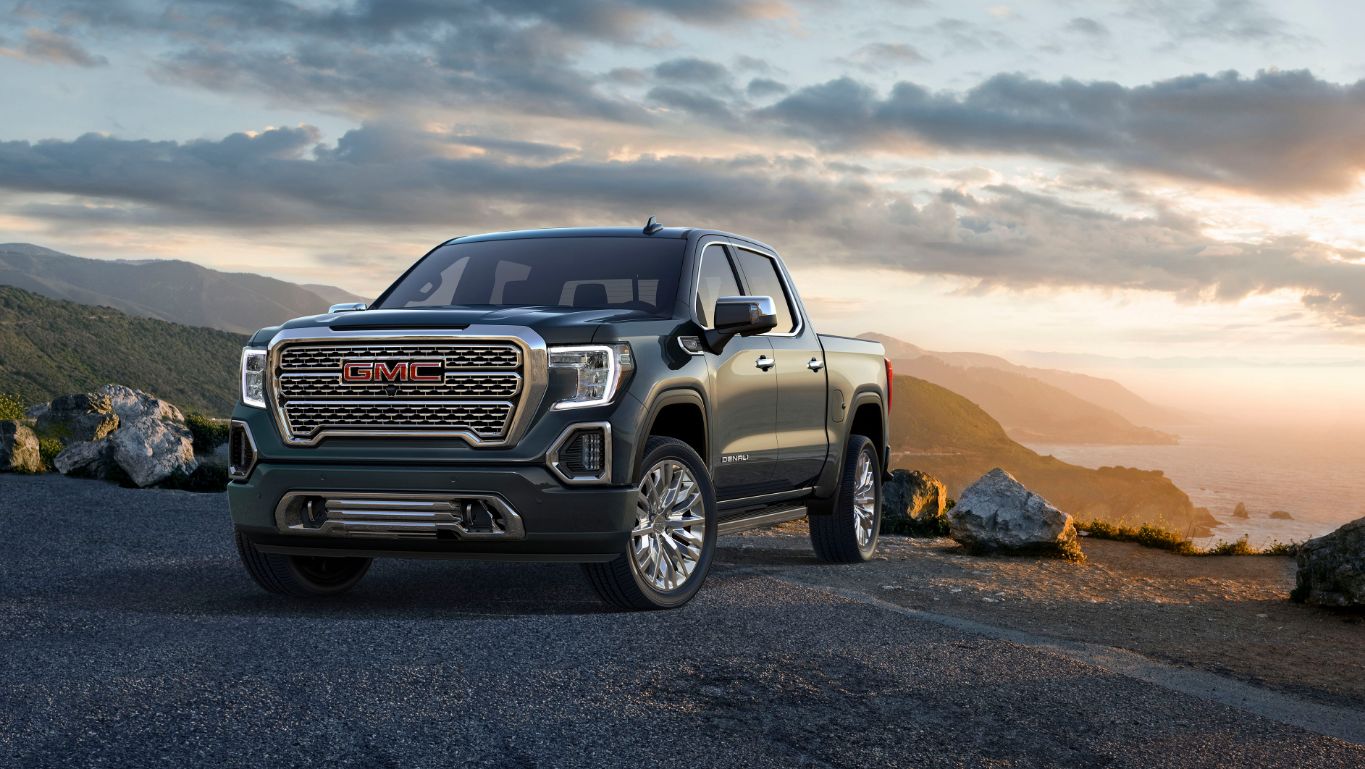 Its Chevrolet Silverado 1500 corporate cousin outsold it at the end of 2020. However, with sales up 33.1% compared to the first half of 2020, to 32,866 copies sold, the GMC Sierra 1500 full-size pickup truck took back its place as General Motors' best-selling new vehicle in Canada after the first half of 2021. 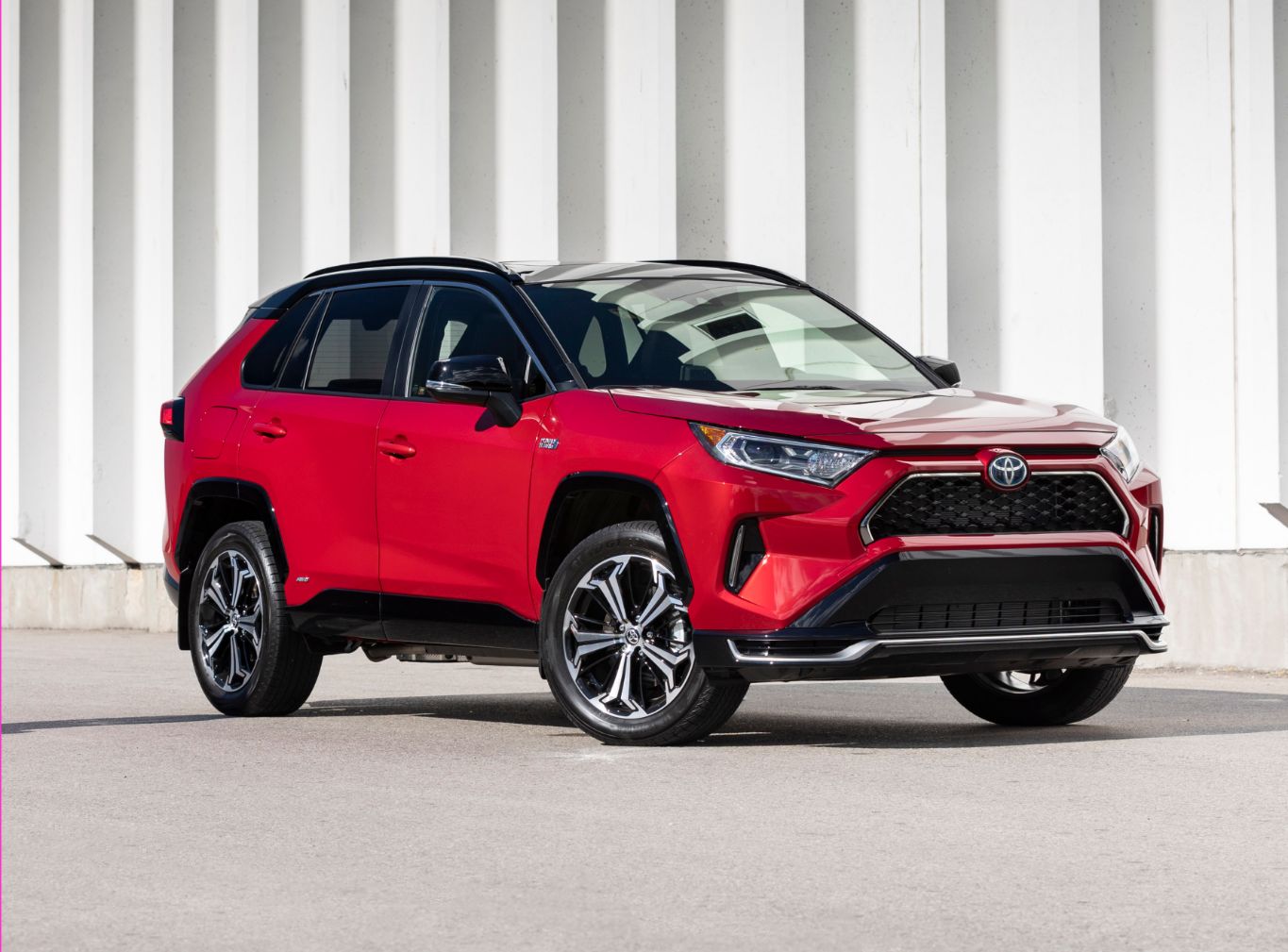 Just as in 2020, the RAV4 remained the 3rd-most popular new vehicle sold in Canada for the first half of 2021. With 37,908 copies sold, the Toyota compact SUV recorded the most significant YOY sales gain among this list of top-sellers—a whopping 84.1% increase—compared to the same period last year. 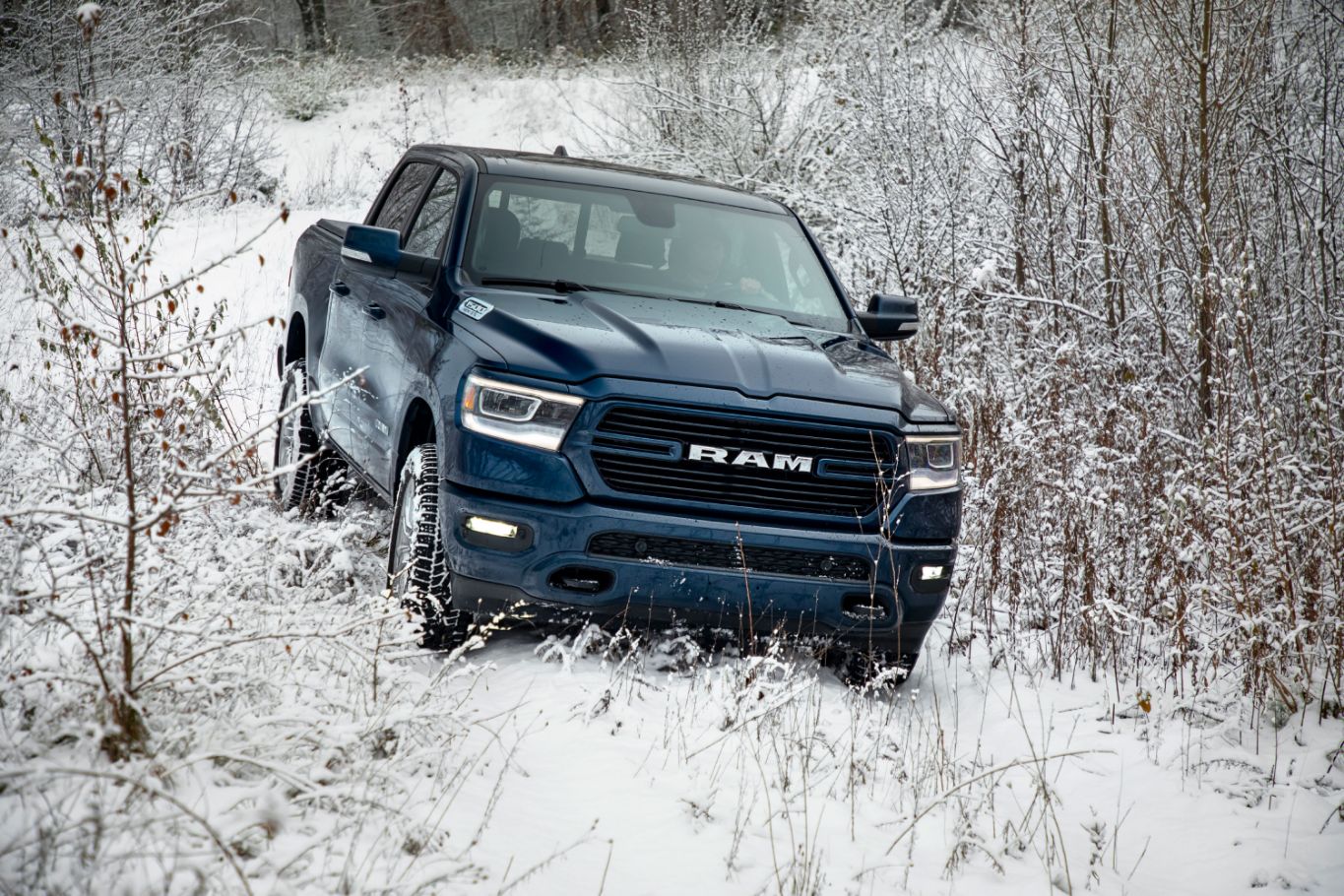 Like the 3rd-place Toyota RAV4 and 1st-place Ford F-Series, the Ram Pickup held its 2020 ranking as the 2nd-best-selling new vehicle during the first half of 2021. Although not recording gains as much as the Toyota compact SUV, the Ram full-size pickup truck saw a YOY increase of 10.0%, to a total of 39,784 units sold. 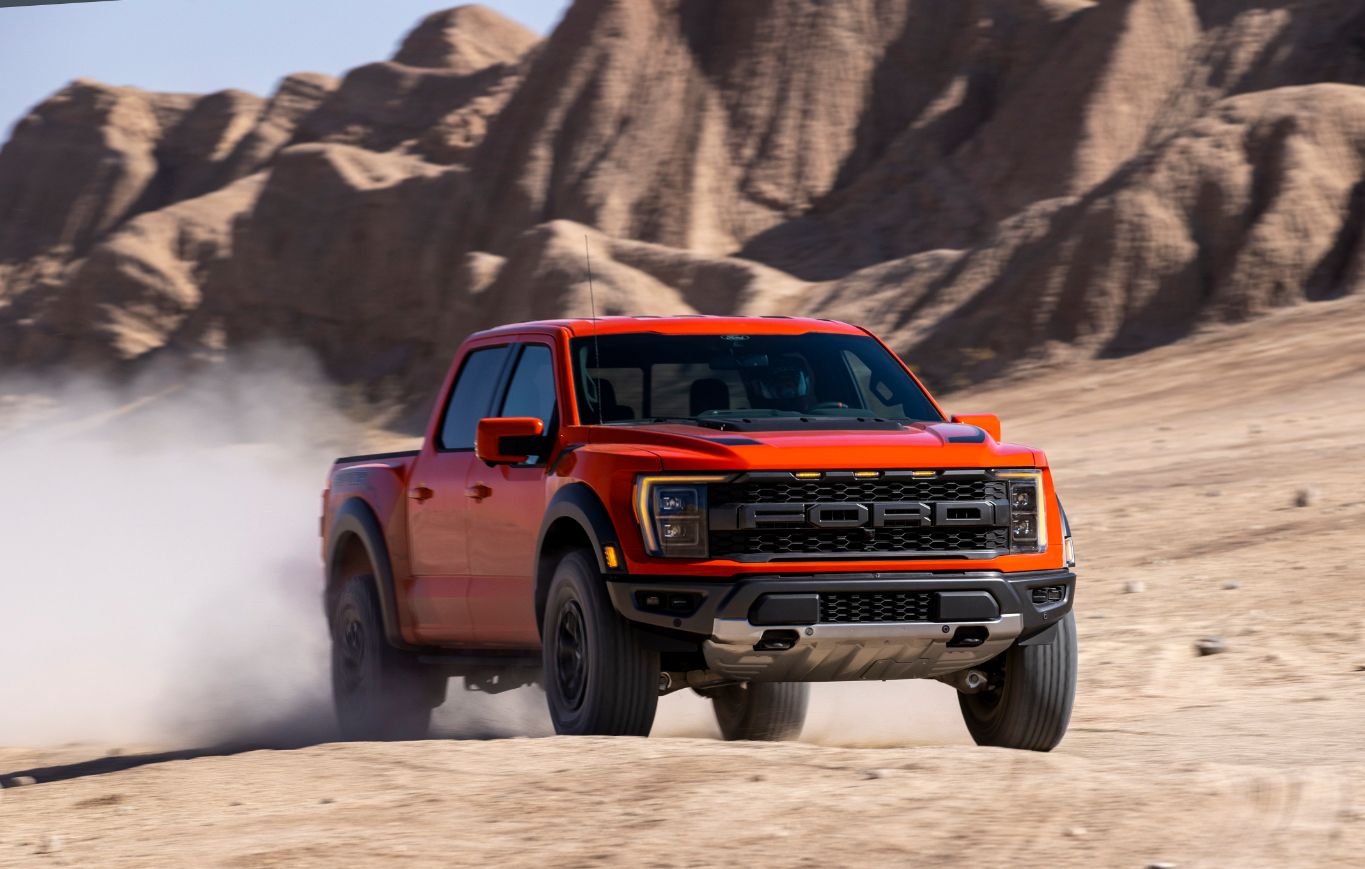 Despite the ongoing challenges in the new vehicle market, Ford’s F-Series trucks continued to be the most popular new vehicle sold in Canada between the beginning of January to the end of June this year. Like its Ram rival, the YOY F-Series sales gains are not overwhelming—up only 5.1% compared to the first six months of 2020. But still, 59,321 Canadians have bought the Ford pickup truck so far this year.

*Vehicle sales based on manufacturer-supplied information between January 1 and June 30, 2021.