Even in the best of times, there’s turnover in vehicle models yearly, with new models arriving on the scene to replace older ones reaching retirement age. The tumultuous years of the 2020s haven’t exactly been the best of times, especially for sedans, as the writing that was once on the wall is now becoming a reality: Sedans are dying off and being replaced by SUVs.

While the preference for SUVs has only grown over the past decade, this year sees the end of some remarkable sedan nameplates. Even so, not all sedans are dying, and not all the cars that are dying are sedans. Whether it’s a sedan or SUV, if a model that suits your taste is on the chopping block this year, now might be a great time to find a bargain.

Alphabetically, our list of 10 new vehicles that won’t see a new version after the current 2022 model year inventories are sold off. 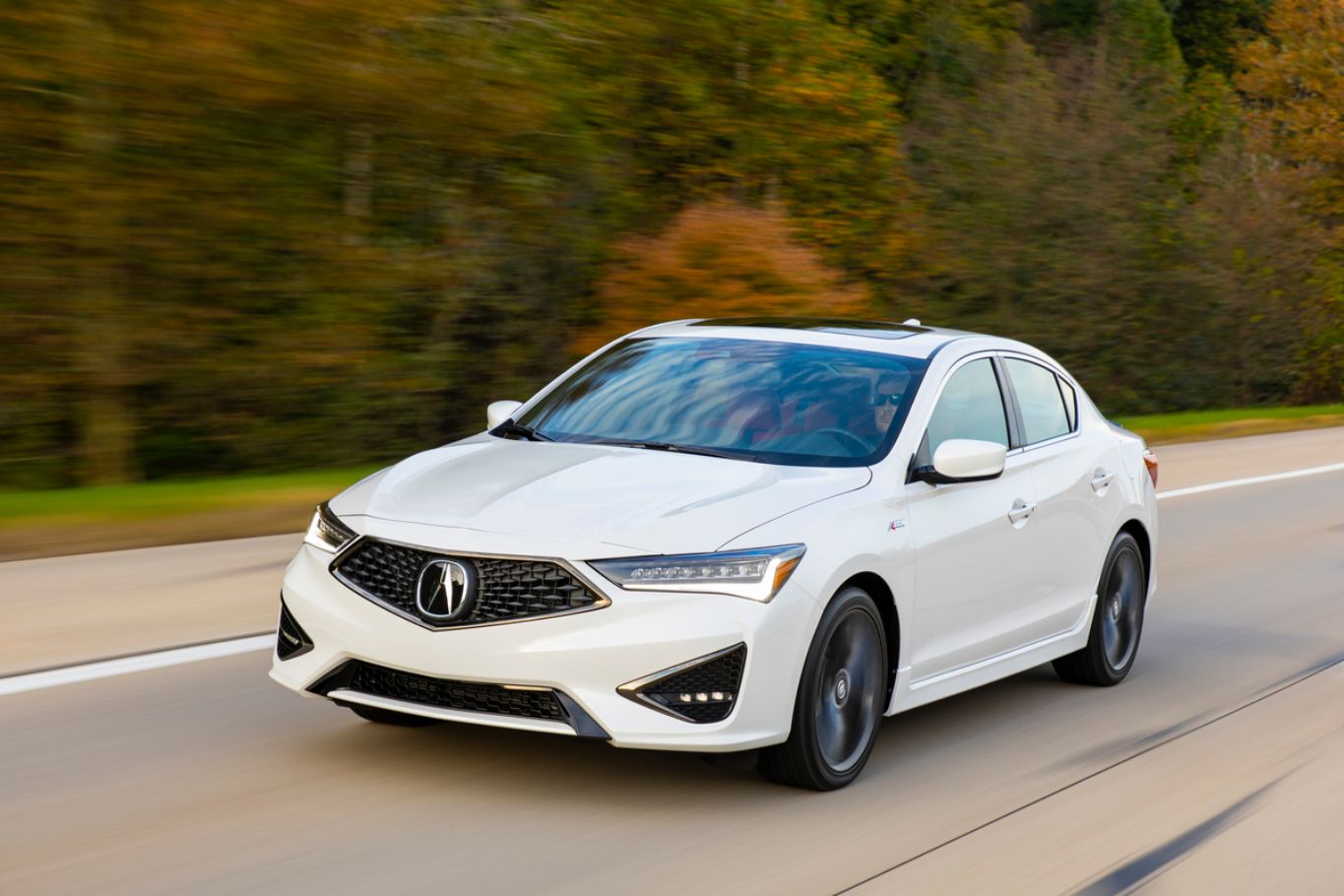 Since 2013, the Honda Civic Sedan-based ILX has been the Acura luxury brand’s entry point. But that role is being replaced by the reborn Civic Hatchback-based 2023 Acura Integra. The five-passenger, front-wheel drive ILX compact is a significant next step for drivers looking to move up in the automotive world. And not just because it drives well and is generally classy. The ILX is unrivalled among entry-level luxury cars from a cost-of-ownership perspective. Granted, for around $31,400 the ILX won’t thrill like a BMW 2 Series Gran Coupe, but that car is about $22,000 more. 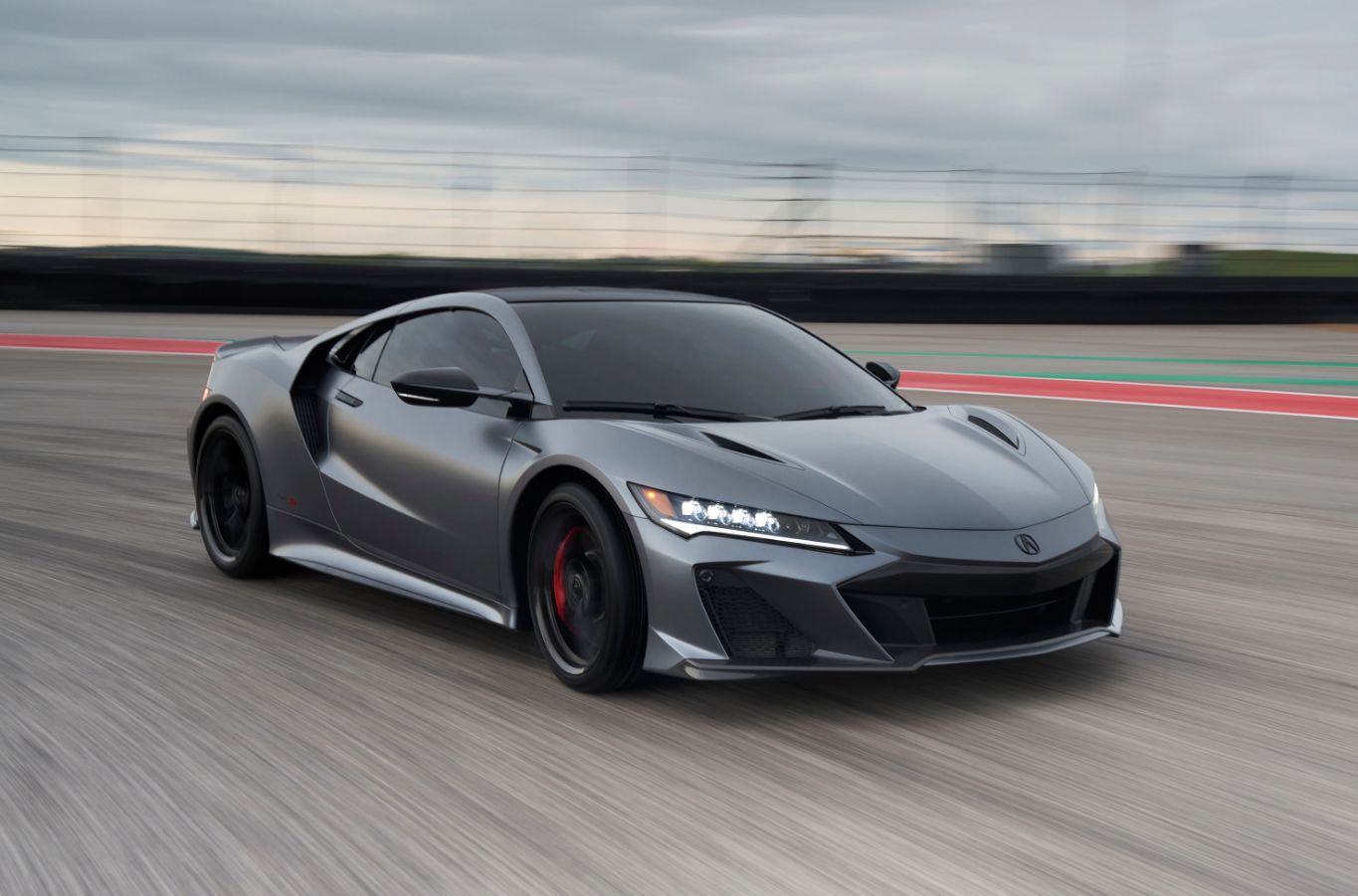 There are supercars, and there are hybrids. But there aren’t that many hybrid supercars. The two-passenger NSX hybrid has been one of the more affordable and accessible examples over the six years of its existence. Hybrid supercars like the Porsche 918, McLaren P1, and Ferrari LaFerrari were limited editions, and someone who was a mere millionaire wouldn’t have been able to afford them. But they could probably stretch to about $220,00 for a new NSX. The sold-out hybrid supercar ended with the limited edition 2022 Acura NSX Type S that received a boost in power, a re-tuned transmission, and a revised all-wheel drive system. 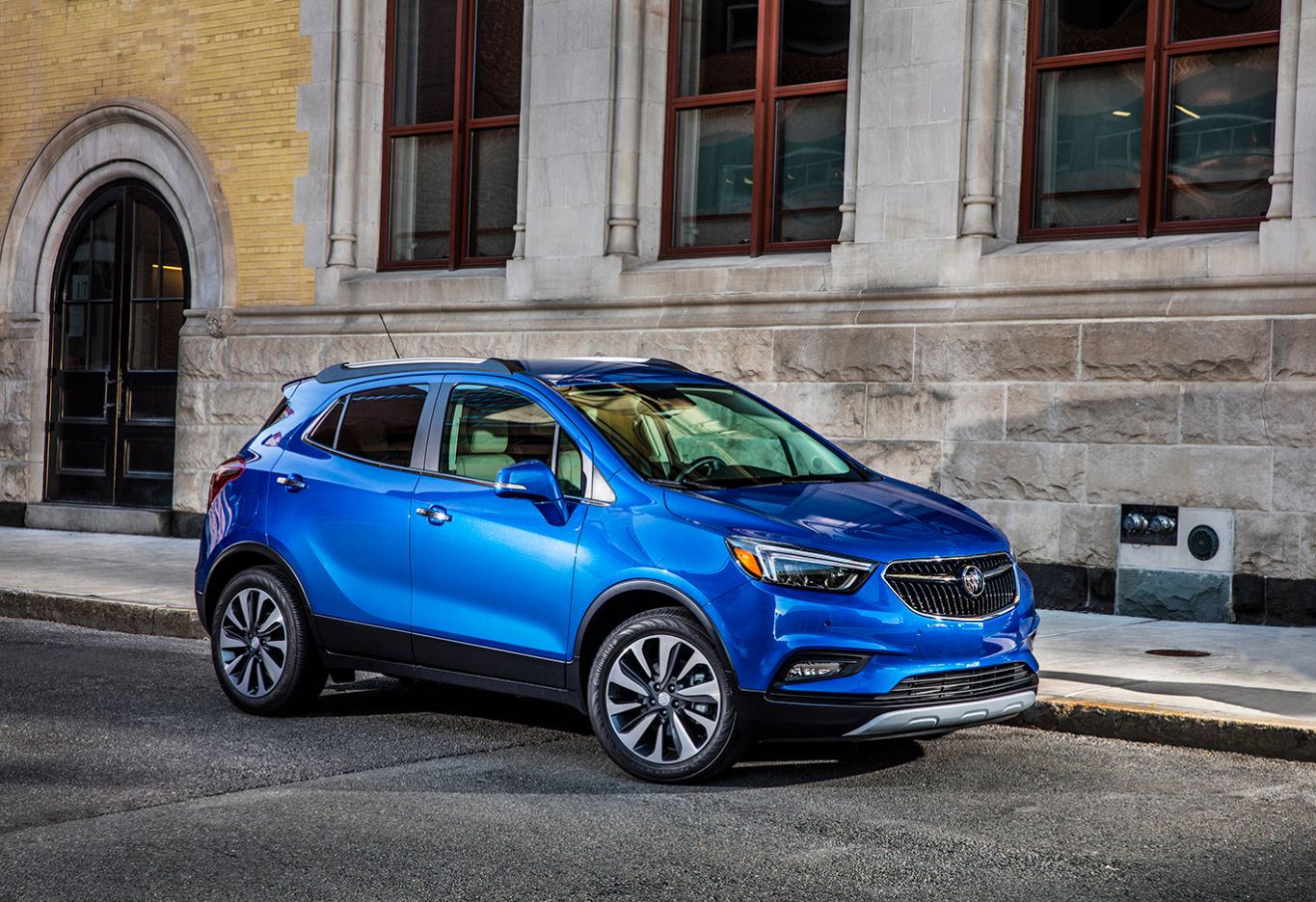 The Encore takes the mainstream Chevrolet Trax subcompact SUV and makes it more luxurious, like refining the suspension and adding acoustic treatment for a quieter cabin. If someone liked the five-passenger Trax’s size and overall shape but wished it was a little classier, the Buick did the trick while staying within the realms of affordability. The first Encore launched for the 2013 model year and had a revamp for 2017, but 2022 will be the last model year. If you are looking for a 2023 Buick small SUV, the slightly larger Encore GX continues. 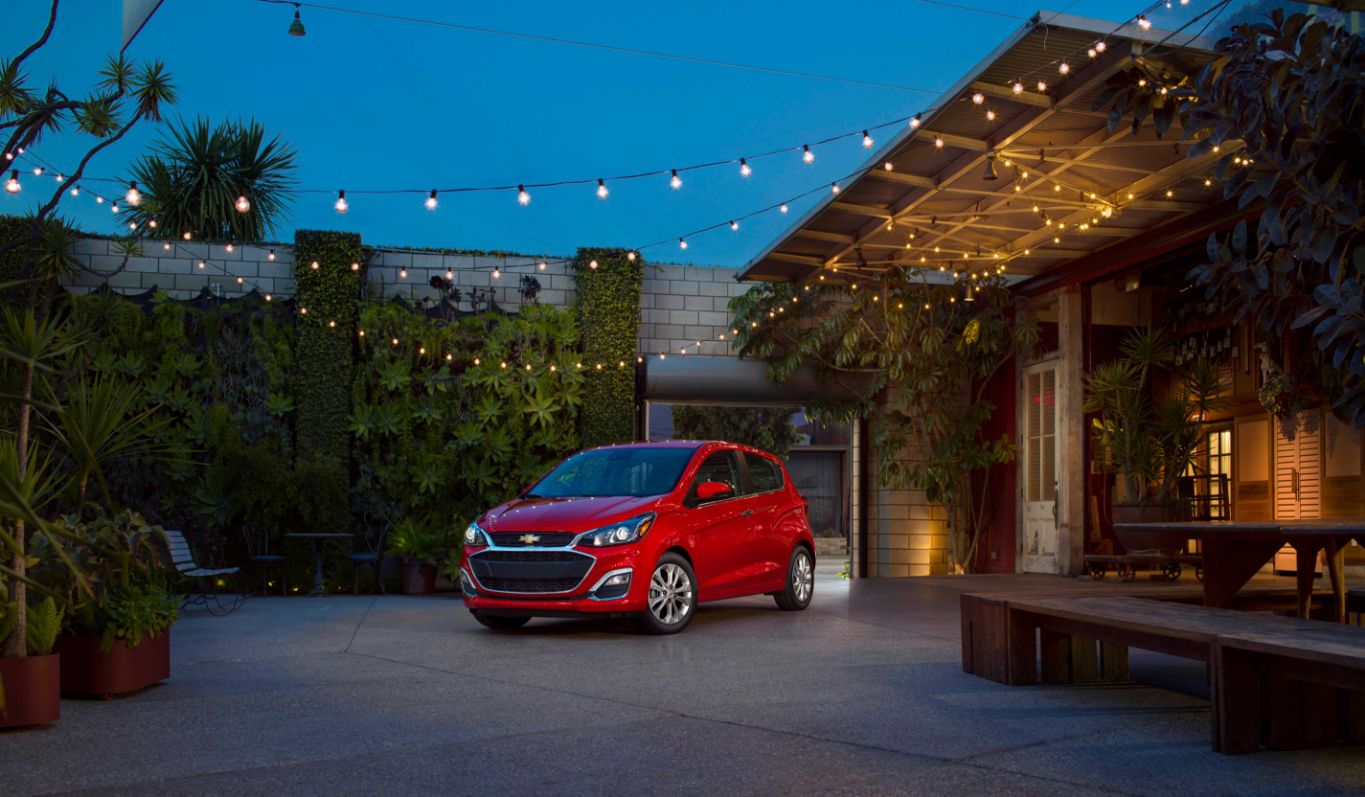 Since this generation arrived for the 2015 model year, the Spark subcompact hatchback has been not only Chevrolet’s cheapest new car but also one of the most affordable new cars in Canada. Naturally, there’s a catch. A low price means a low level of equipment, like manual windows and door locks, modest engine power, and a manual transmission. The Spark has a better chance of sparking joy if the buyer chooses a higher trim level. However, even the base model has Wi-Fi and smartphone integration, so maybe it’s all a question of priorities. For 2023, Chevy’s least expensive new vehicle will be the $22,000-plus Trax. 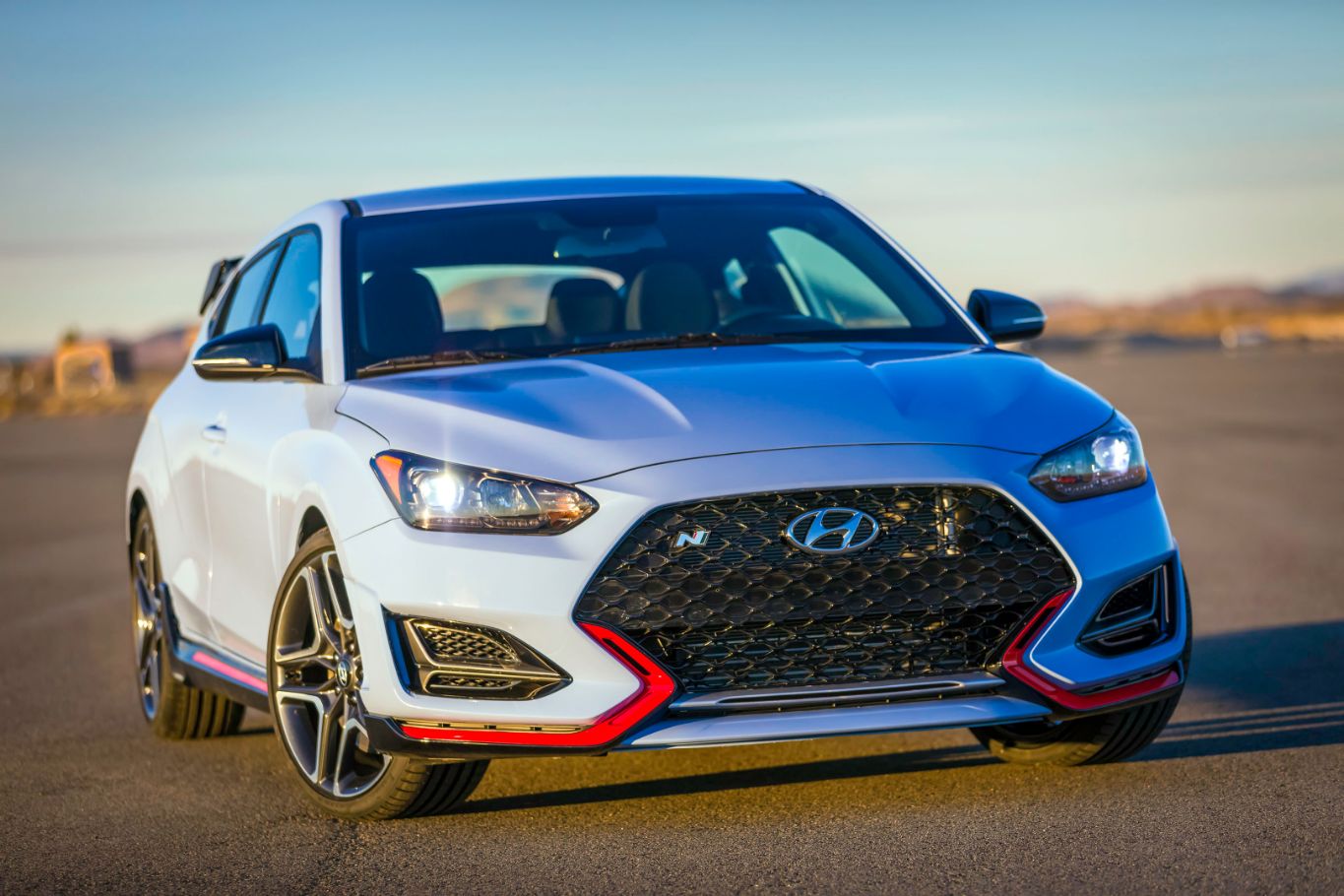 What does the N mean in the sporty and energetic compact three-door hatchback Veloster N? Just as BMW has its M division (making fabulous high-performance machines like the M2 and M3, and M4, and so on), Hyundai offers its N versions of various cars. The company's research and development division is in Namyang, South Korea. But these N models are also tested vigorously on Germany's famed (and occasionally frightening) North Loop of the Nürburgring by ex-BMW engineers. Unfortunately, 2022 will be the last year for one of the market's best hot hatches, leaving Hyundai N fans with the Kona SUV and Elantra sedan.

The Q60 is an unchanging luxury compact coupe in a changing world. Some coupes have four doors these days and might even be based on an SUV (see Infiniti’s QX55). A few automakers are also discontinuing anything that isn’t an SUV, and maybe they’re going electric as well or installing some kind of hybrid drivetrain. Which puts the Q60 far away from the cutting edge. Not that a turbocharged V6-powered 2+2 passenger coupe with luxury appointments and a dash of sportiness is terrible. But it sure isn’t offering anything new. Or deeply compelling. Infiniti agrees, as 2022 will be the Q coupe’s last model year. 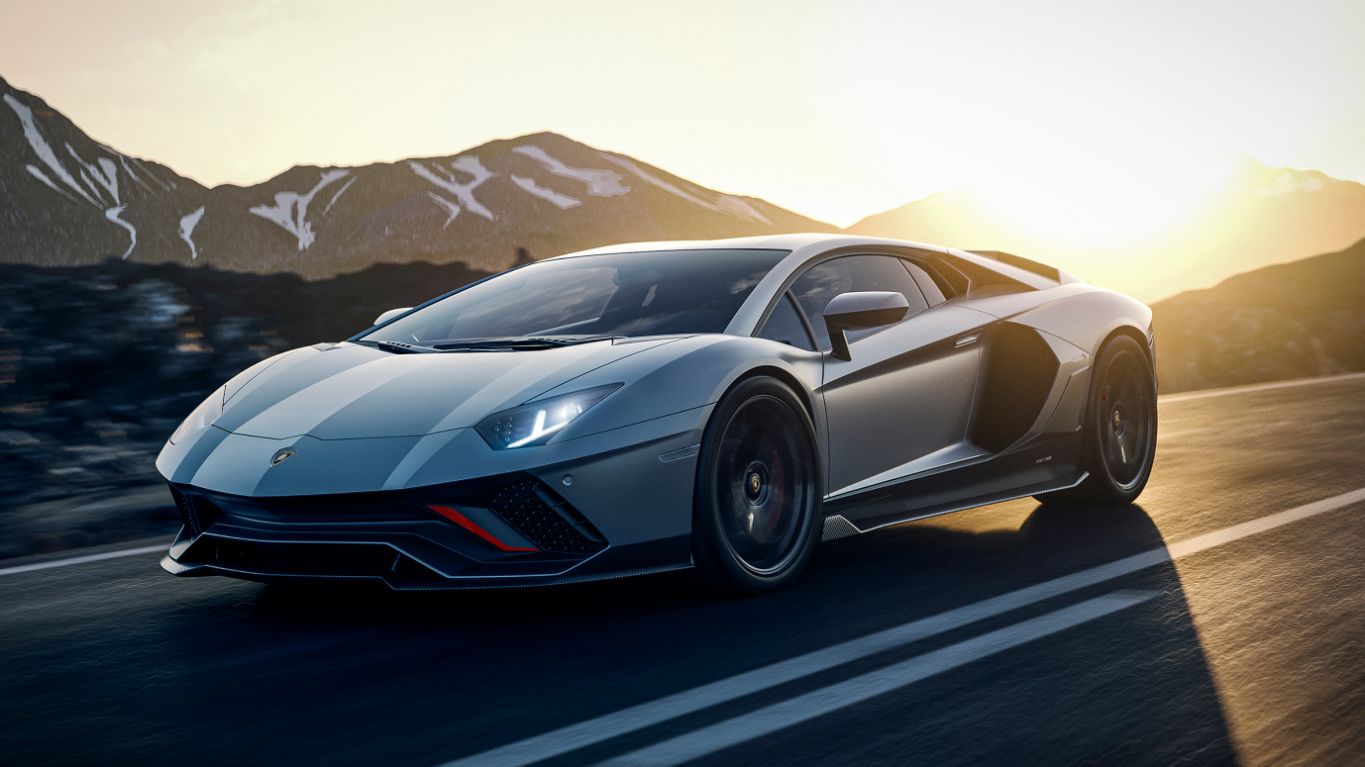 Launched in 2011, the Aventador was designed to replace the then-decade old Murciélago as the Italian supercar maker's flagship model. The 2022 model year will be the last. To celebrate the end of an era, Lamborghini is building a limited number (600 units globally) of a specially equipped Aventador called the LP 780-4 Ultimae: a celebration of the iconic V12 super sports car in a final production model. Lamborghini says the Ultimae "delivers the maximum power and conclusive performance expected from Lamborghini's current V12 engine, combined with our inimitable flagship's design DNA." 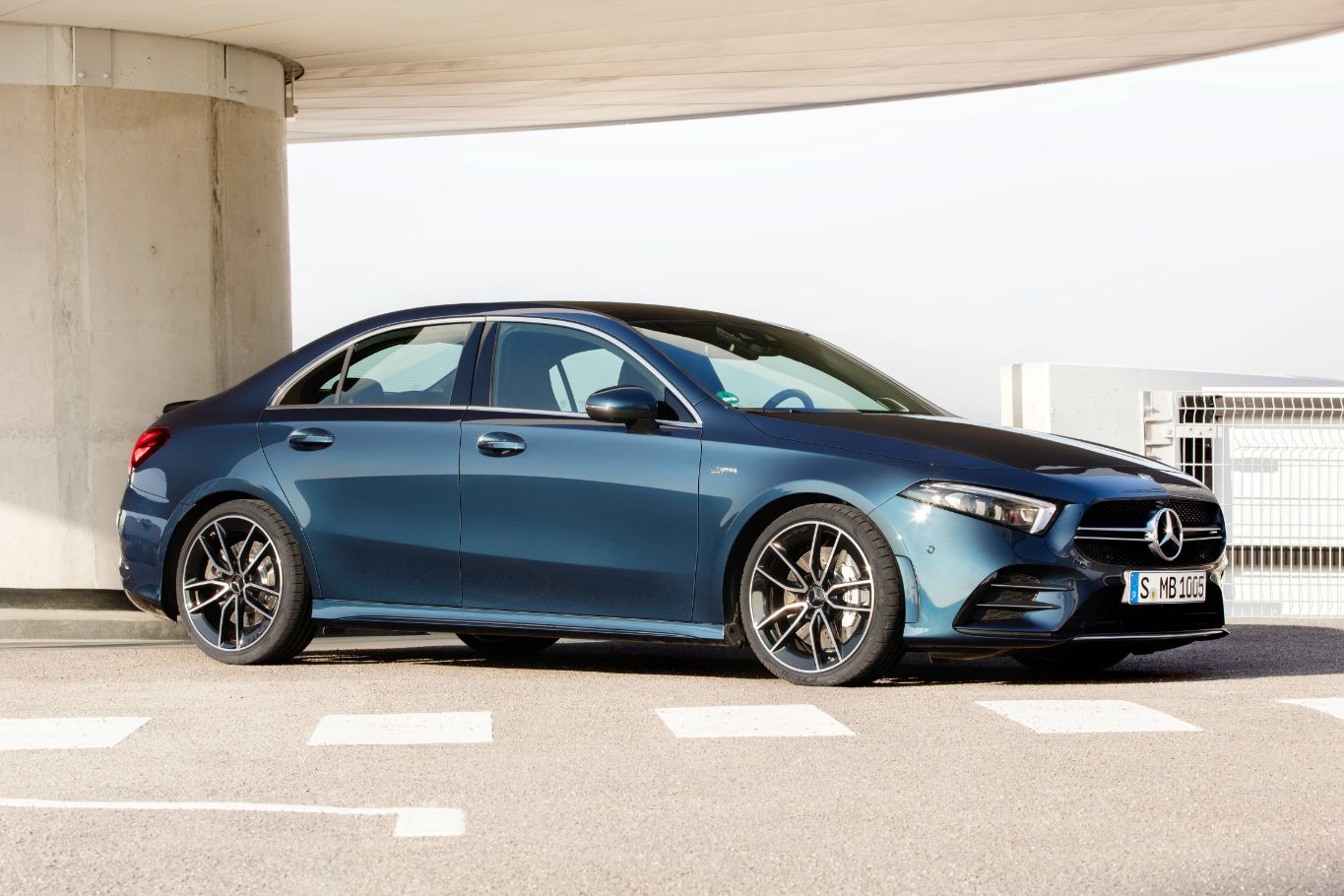 The German automaker’s foray into the subcompact car class ends. After 2022, the A-Class Hatch and Sedan will no longer come to Canada. For buyers looking for something urban-friendly, the A-Class has the elegance and engaging driving dynamics of a Mercedes-Benz at a modest price point, a good ticket into luxury car life if you won’t be hauling passengers often. The not-for-sale in the U.S. A-Class Hatch is a more luxurious option for Canadian buyers looking to upgrade from a Mazda3 Sport or a Volkswagen Golf. But don’t panic, small Benz fans: the subcompact four-door CLA-Class Coupe continues for 2023. 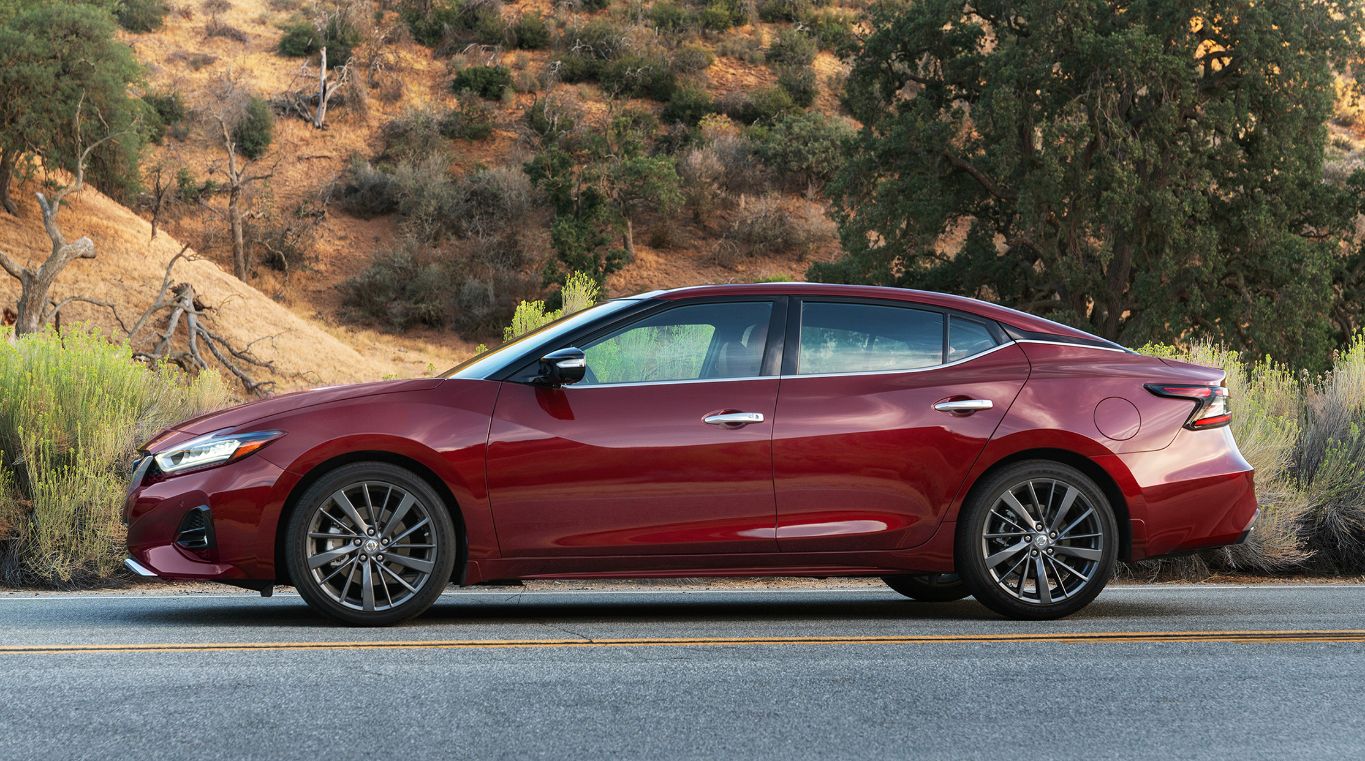 After surviving for eight generations and nearly 40 years, the Maxima will disappear after the 2022 model year. Nissan’s largest sedan debuted for the 1981 model year. By its third generation, Nissan marketed the Maxima as “the 4-door sports car” and sold it as a family sedan that could turn into a road toy after you dropped the kids off. The current 2022 Maxima makes good on its promises by blending the easy livability of a V6-powered front-wheel drive five-passenger family sedan with the fun of 300 horsepower and surprisingly lively handling. 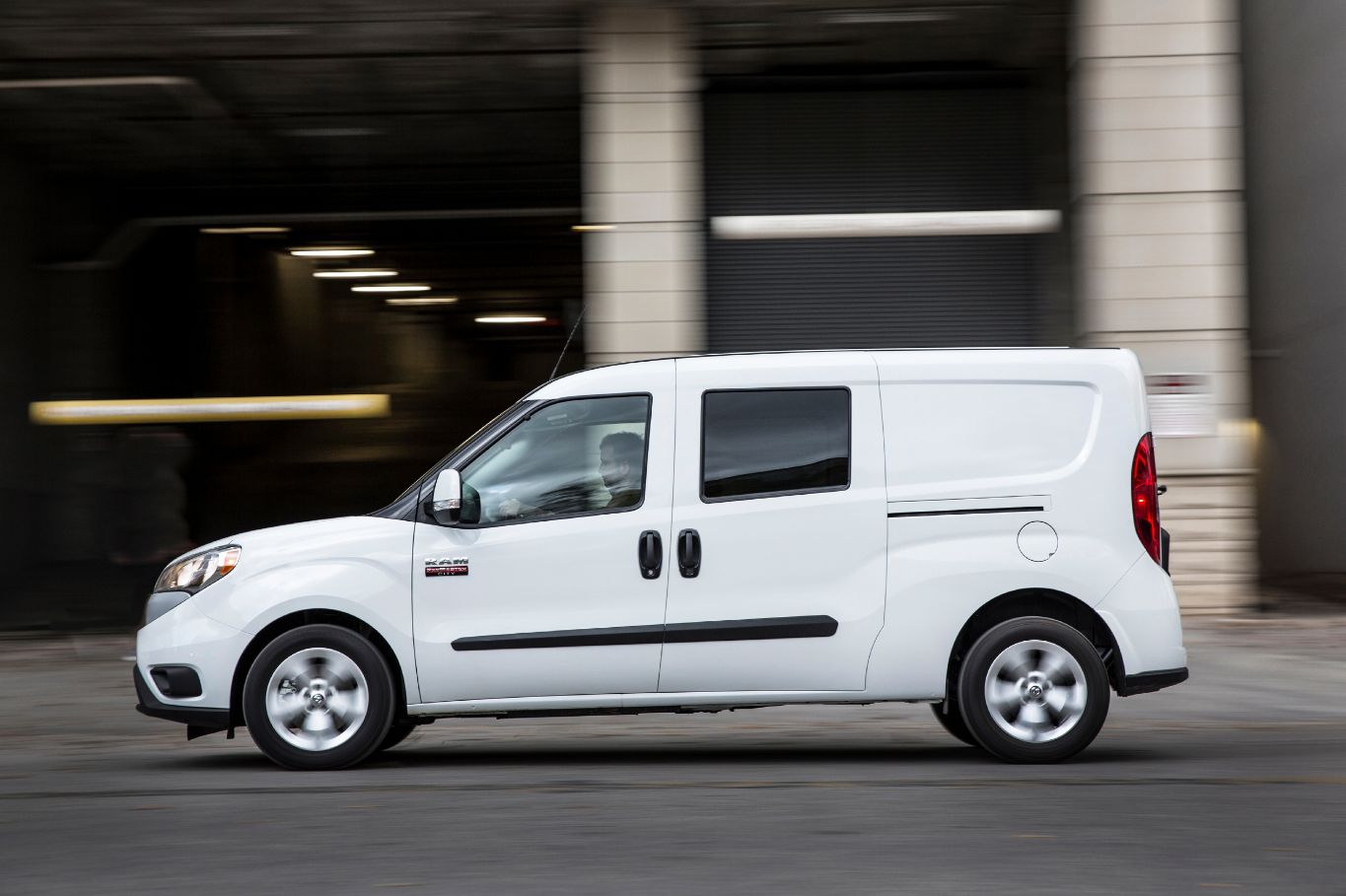 If you need a van but don't need all of the space of a full-size model, check out Ram's ProMaster City, a more affordable and efficient alternative that’s going away after 2022. With dual sliding doors, rear barn doors, and an engine that's strong yet fuel-efficient, this small work van has a lot to like. The Ram van's no-frills interior has five seats in the passenger Wagon version. The front-wheel drive ProMaster's cargo area is vast, with up to 3,729 litres of space.