Honda’s Acura luxury brand generated a lot of buzz last summer by announcing the return of a beloved name from the company’s history on a new car that shared a spirit with its long-mourned predecessor.

This summer, Acura has attempted to generate some buzz by announcing the return of a…beloved?… Okay, it had a niche once.

The rebirth of this Integra, this ain’t. But the Acura ZDX is coming back.

Acura today announced that its first battery-electric SUV coming to market in 2024 will be named the ZDX.

“Our accelerated path towards electrification begins today with the all-new ZDX, the Acura brand will play a key role in our overall corporate strategy to achieve 100% carbon neutrality by 2050 with more fully electric Acura models being introduced in the years to come,” said James Marchand, Assistant Vice President, Acura Canada.

Acura said it will also launch with a ZDX Type S variant, as the brand “continues to focus on putting the driver experience first.” 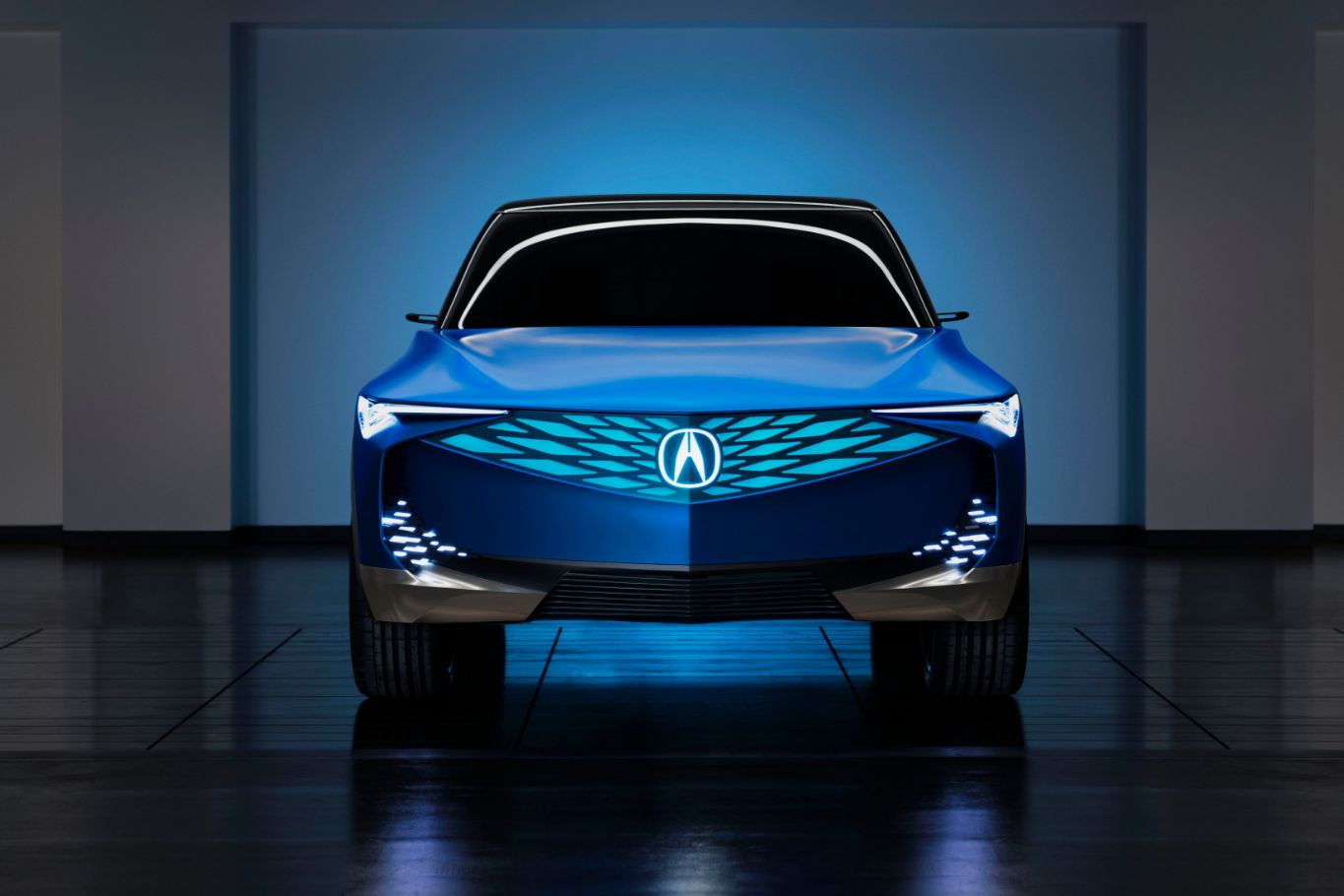 The Return of a Name You Might Kinda Remember

The original Acura ZDX was an attempt to build the perfect Goldilocks vehicle. Based on Acura’s MDX three-row mid-size SUV, the two-row ZDX appeared for the 2010 model year and left the market in 2013—a stunningly short run for a new model. The ZDX blended aspects of a sports coupe, a family sedan, and an SUV to create something that no one could ever seem to explain. It competed with the equally genre-spanning BMW X6 but never attained the Bimmer’s popularity.

The ZDX had oddball charms, but buyers could never quite get behind Acura’s coupe-esque SUV.

The automaker is betting the name isn’t cursed, however. Its second attempt at a successful ZDX will be a battery-electric SUV—likely the Acura equivalent of the upcoming Honda Prologue. It will be built on the General Motors Ultium platform through a partnership agreement.

And Acura will offer a sporty Type S variant.

Acura also said it will launch additional EV models starting in 2026 based on the company’s global e:Architecture.

That’s all we know about the future production version of the ZDX. But Acura has debuted a Precision EV concept to show what direction an automaker might take with future vehicles. Acura tells us this is not the ZDX. But the name pays homage to the previous Acura model of the same name, which was the first vehicle styled from the ground up in the Acura Design Studio, which opened in California in 2007. The new ZDX is now being styled in the same studio.

But we hope they have the good sense to keep the concept’s roofline for the production vehicle that wears that badge.

Its lines, Acura says, were inspired by Italian luxury speedboats. There’s definitely something liquid about the ripples of its sheet metal. An example is a gorgeous shade of Acura called “Double Apex Blue”. The paint is matte but seems to catch the light like a glossy coating, thanks to an abundance of soft character lines. It takes the floating roof concept to extremes, with rear pillars that seem not to meet the shoulder line below.

It uses lighting to mimic the pointed gridwork of current Acura grilles.

Acura has provided only sketches of the interior. They show the thinnest, widest steering yoke, and a clear central touchscreen floats in front of the dashboard.

This being a sketch of a concept, no rules apply. So Acura says it has two driving modes: “Instinctive,” where you do the driving, and “Spiritual Lounge,” where all the controls retract, and the car takes you where you want to go while you… lounge… spiritually.

Many aspects of this car won’t make it to production anytime soon. But the lines of the Acura Precision Concept are undeniably gorgeous, so we’re excited to see how they translate to something driveable.

One size down from the fullsize EQS SUV, the all-electric alternative to the Mercedes-Benz GLE is more practical than its EQE sedan counterpart.

Which one of this pair of affordable electric cars is the best choice for first-time EV buyers?